I love to shoot and edit hand to hand combat!
I co produced two “Ultimate Fighting: documentaries in the 2000’s : “Blood Sweat and Teeth” and its semi sequel: “Rage in the Cage”.” I shot with a BetaCam SP Camera, while other crewmembers were in the audience with handheld camcorders. I did all of the editing on an AVID Media Composer with a lot of elements created with Photoshop and After Effects.

“Rage in the Cage” on Daily Motion:

I also shot some Pro Wrestling video (that was edited by someone else for a seperate project) :

This is a documentary about Mixed Martial Arts I was an associate producer on.  I did the main shooting, all of the editing (using the AVID Media Composer and some After Effects) and some of the graphics. 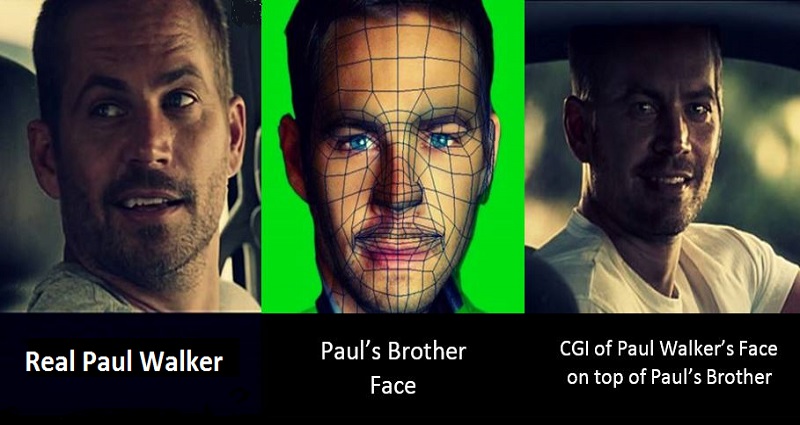 When the greatest Asian Martial Arts star ever, Bruce Lee, died leaving his last film ” Game of  Death” unfinished, the producers TRIED to save the project with body doubles and awful 1970s face replacement technology:

By todays standards, it is laughably bad.

I would like to suggest that whoever has the rights to the original master footage of Game of Death partners up with ILM or whoever and make a special edition.  Replace Lees face with state of the art CGI, clean up and remaster the rest of film, and maybe even make it 3D.

Now, I don’t think facial replacement technology is quite where it should be – yet. They’re getting closer to reality. Tarkin and Lei came close, but there is something inescapably difficult to capture about the human face that even the best efforts look a little…. goofy. I think Lee would be worth the effort.

Bruce Lee is still thought of as one the greatest movie stars in the world. I think a “new” 3D film starring the Legendary Bruce Lee would be a huge hit in Asia, America and most of the world.  They would more than make their money back and then some.

This is a whiskey commercial with a CGI Bruce Lee that comes REALLY close: Made in Photoshop and Adobe After Effects.

Here are two of my 5 camera angles:

I was hired to shoot the games at the Bitter LaCrosse ” LAX” tournament in Lockhart, Texas ( right outside of Austin, Texas). Shot on a variety of cameras and edited in Premiere and some After Effects.

I co produced this. Did some of the shooting, some of the graphics and all of the editing.