I will produce excellent motion graphics work for you in after effects, photoshop, and cinema 4D!

I call myself a “film maker” and I love it all! Writing, shooting, editing and animating!

I majored in film at Rowan University in New Jersey and went to work on movie sets as a crew member on several Theatrical and Made for TV movies.  Then I began editing TV commercials and corporate videos.

I went back to school at Austin Community College and earned a second college degree in 2D Animation ( A series of classes in drawing and moving characters, and using FLASH and TOONBOOM). And since I had so many of the classses under my belt already, I earned a third degree in Motion Graphics (concentrating in After Effects, Photoshop and Cinema 4D). 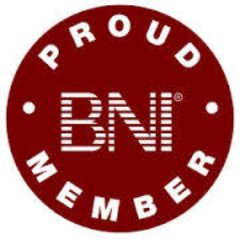