In additional to all the digital stuff I do, heres some traditional hand drawn artwork

pen and ink and water colors: 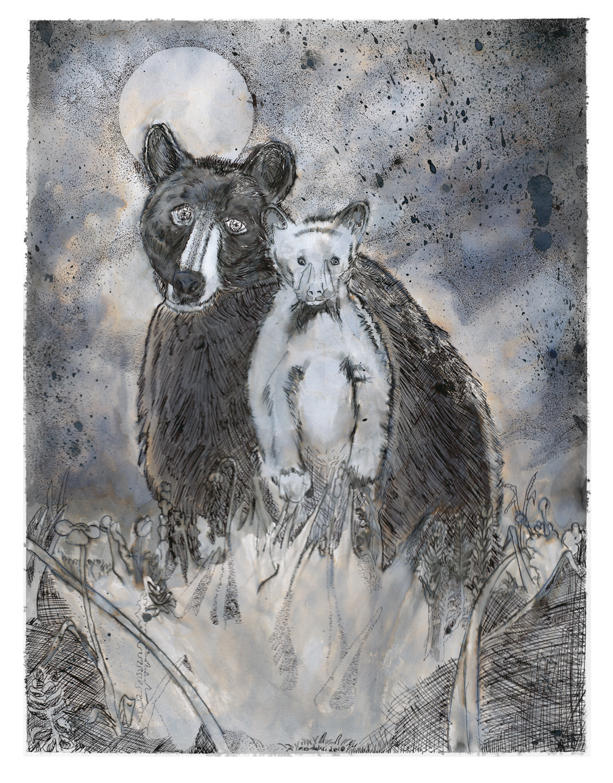 Drawn with a ball point pen and colored in Adobe Photoshop

Pencil art with some charcoal:

( By the way Im a WW2 buff NOT a neo Nazi…. heres some drawings of the good guys:) 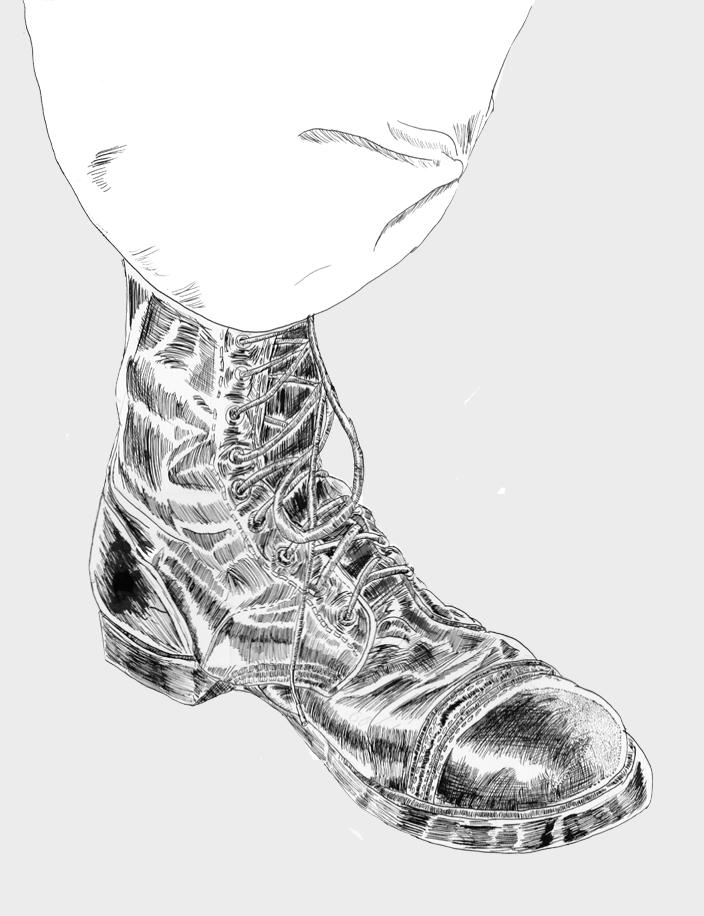 “DEM BUNIONS” by Brutha Magnum and the Razor Bumps:

URBAN SOMBRERO by the Nematoads:

Most of these were created in Adobe Animate ( nee Flash) with some Photoshop and After Effects.

James Elmores family is  committed to generating and sharing support in the form of scholarships for worthy students who seek to pursue a college education.

Its given annually to a student showing artistic promise selected by the Scholarship Committee from the Visual Arts Program in the Fine Arts Department.

The award is in the form of a gift card for the purchase of art supplies.

This video was shot with a Samsung S6

These are samples of San Antonio business / corporate videos I have shot and edited.

I shot these using a profession Canon DSLR, a slider, a gimbal, and edited using Adobe After Effects and Adobe Premiere.

Two of several Lawyer Videos I made for attorney Vic Feazell:

And another animated video for the same client:

Note: I did NOT do the chrome 3D, that was supplied by the client. I did everything else.

Two Promo videos I was hired to make for a new app “My Box Nine.” These feature both video and 2D animation.

A Commercial for an Austin Texas “party bus”

I was hired to make this ad for a group of business owners hoping to prevent a zoning law change in their neighborhood. It is 7 and a half minute along. I am especially proud of the animated graphics at .54 seconds and 1 min 54 secs,

Animated ad for Round Rock Honey.

Created in Adobe Photoshop and After Effects.

made with a Go Pro, a Canon DSLR and Adobe After Effects.

This is a commercial for a local christmas lights installation service. It consists mainly of animated photographs:

You can use this to post to someones Facebook page (or other social media) to with anyone named Keith a Happy Birthday.

Made in Adobe Flash (Adobe Animate).

Part of an upcoming commercial for ArTex Funding.

Cartoon Turkey. Rough Draft. It will be colored later.

Made in Adobe Flash