10 Items you REALLY got from comic book ads

Animation of the 1966 George Barris Batmobile

Somebody did a youtube  video documentary on this scam/novelty:

I searched youtube to see if any fans had made any 3D animations of the 66 George Barris Batmobile.

The first one I found was this:

By the way what the heck is THIS:

Thats not the 66 George Barris Batmobile.  Its the original comic book one from the 1930’s. 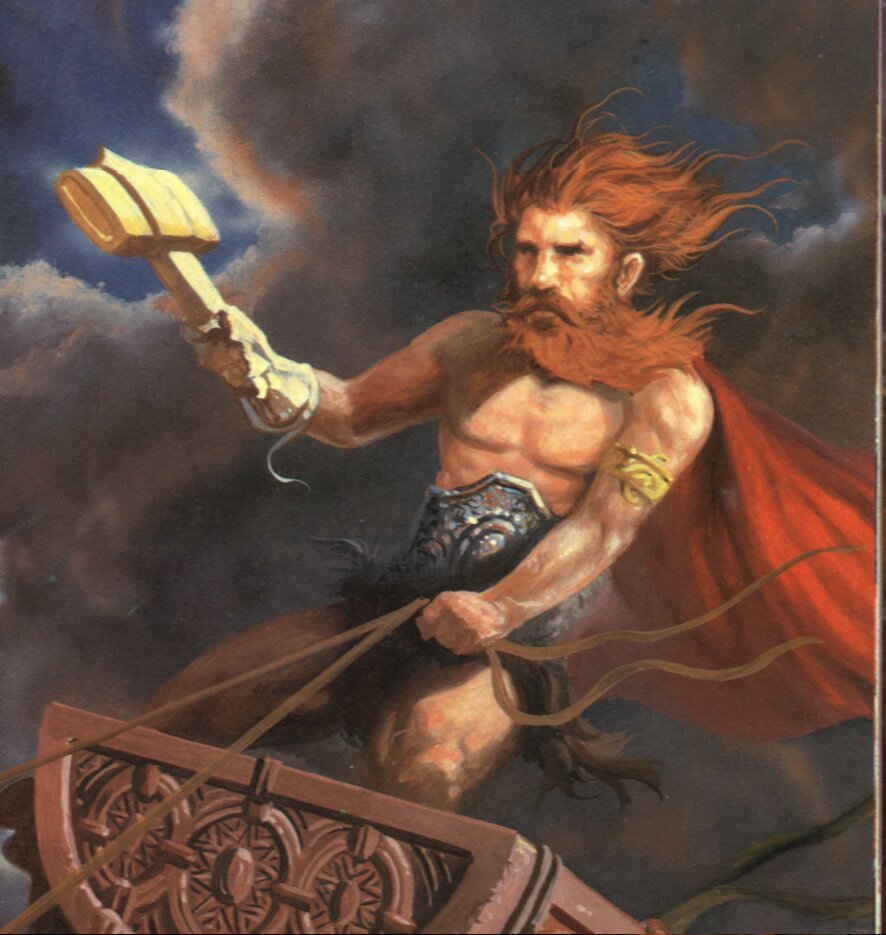 An old comic book cover re colored in Adobe Photoshop. I mainly used the pen tool, the paint bucket tool and stroke > fill.