Queer Tragedy of BRIDE of FRANKENSTEIN Universal Studios wanted to make a superteam of their classic monsters, Like Marvel’s Avengers.

They are failing. Maybe its because their last Dracula and Mummy ( Tom Cruise) movies were bad and bombed.

Maybe part of the problem is that the Classic monsters have been so cheapened by their appearance on cereal boxes and such that they are not powerful fear icons any more?

Maybe its too late now, but one way they could have done that would have had Brendon Frasiers mummy hunter character run into Benicio Del Toros wolfman at the end of a Mummy movie.

I wasnt crazy about the Brendan Frasier Mummy films, I felt they were light weight Indiana Jones copies more than a Universal Horror film.

But I still think that Benicio Del Toros Wolfman movie was the best of all the recent resurrections of old montsers ( ” I Frankenstein” GAG!)

I always thought that Arnold Rothstein (Michael Stuhlbarg ) on HBO’s BOARDWALK EMPIRE looked a bit like Bela Lugosi, or at least looked “vampiric”.

I really enjoyed her theory but that is not the way I took it.

I  took the ending that

A home movie of my visit to Universals Monster Cafe. Universal Studios Florida.

This is a “fan film” and no copyright infringement is intended.

Universal Studios owns the rights to everything seen in this video. 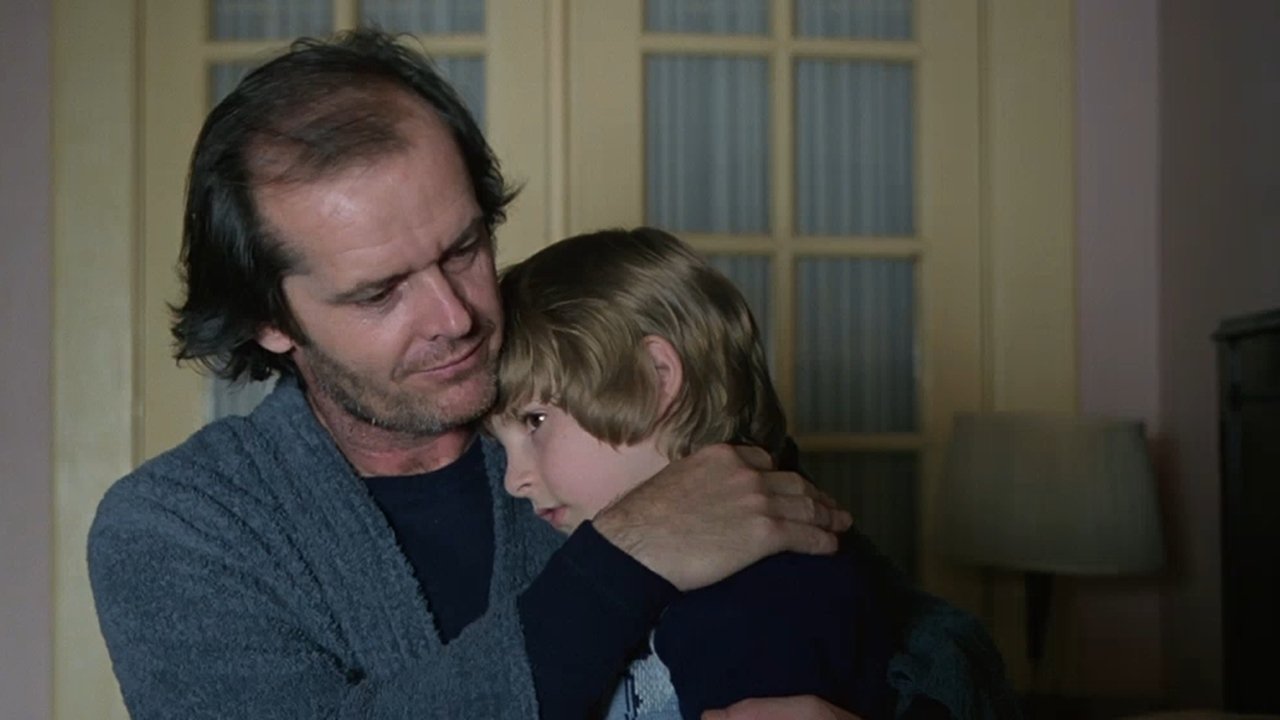 “Anitque-ed” in Adobe After Effects, with desaturation, contrast, glow, noise reduction)
Part of a wedding video.

I kind of like the slow motion sound effects.