YOU’RE FREE TO USE THIS SONG IN ANY OF YOUR YOUTUBE VIDEOS, BUT YOU MUST INCLUDE THE FOLLOWING IN YOUR VIDEO DESCRIPTION (COPY & PASTE):
With You by Declan DP https://soundcloud.com/declandp
Licensing Agreement 2.0 (READ)
http://www.declandp.info/music-licensing
Music promoted by Audio Library https://youtu.be/43JXx8JaBnA
** PLEASE READ THE SECTION, ABOUT USING THE MUSIC, BELOW **

• About using the music:

Real Lawyer Reacts to A Time To Kill

This a great video with a lot of insightful points. I did research on the Ku Klux Klan (KKK) for a documentary on a murder that I (THOUGHT) was committed by the Klan ( but it probably wasn’t).

According to the Klan members I spoke with, the Klan as presented in this movie are very inaccurate.

Those 2 characters never showed any sympathy for white supremacist beliefs, yet would want to immediately be made members, and have the klan stick up for their right to violate KKK rules.

Bill Clanton lawyer logos
Made with adobe animate and after effects.

I edited this from some Green Screen Footage shot by another video company.

I shot and edited/animated the backgrounds using Adobe Premiere, Photoshop and After Effects.

I shot this with a Canon Vixia G20 camera, a lapel mike, and a tripod and slider. I edited it in Adobe After Effects with the Lower Third Super made in Adobe Photoshop..

Green Screen High Definition video keyed in Adobe After Effects with graphics made in Flash, Photoshop and After Effects. 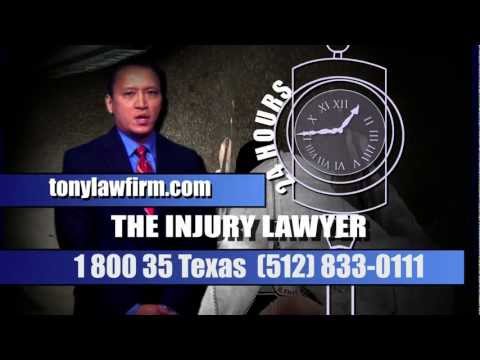