A minor plot hole in Star Wars: The Force Awakens…..

Han Solo, Rey and Finn KNOW the pirates who came aboard Hans new bigger freighter ship recognized BB8.  “That BB8 Unit , the First Order is looking for one just like it” 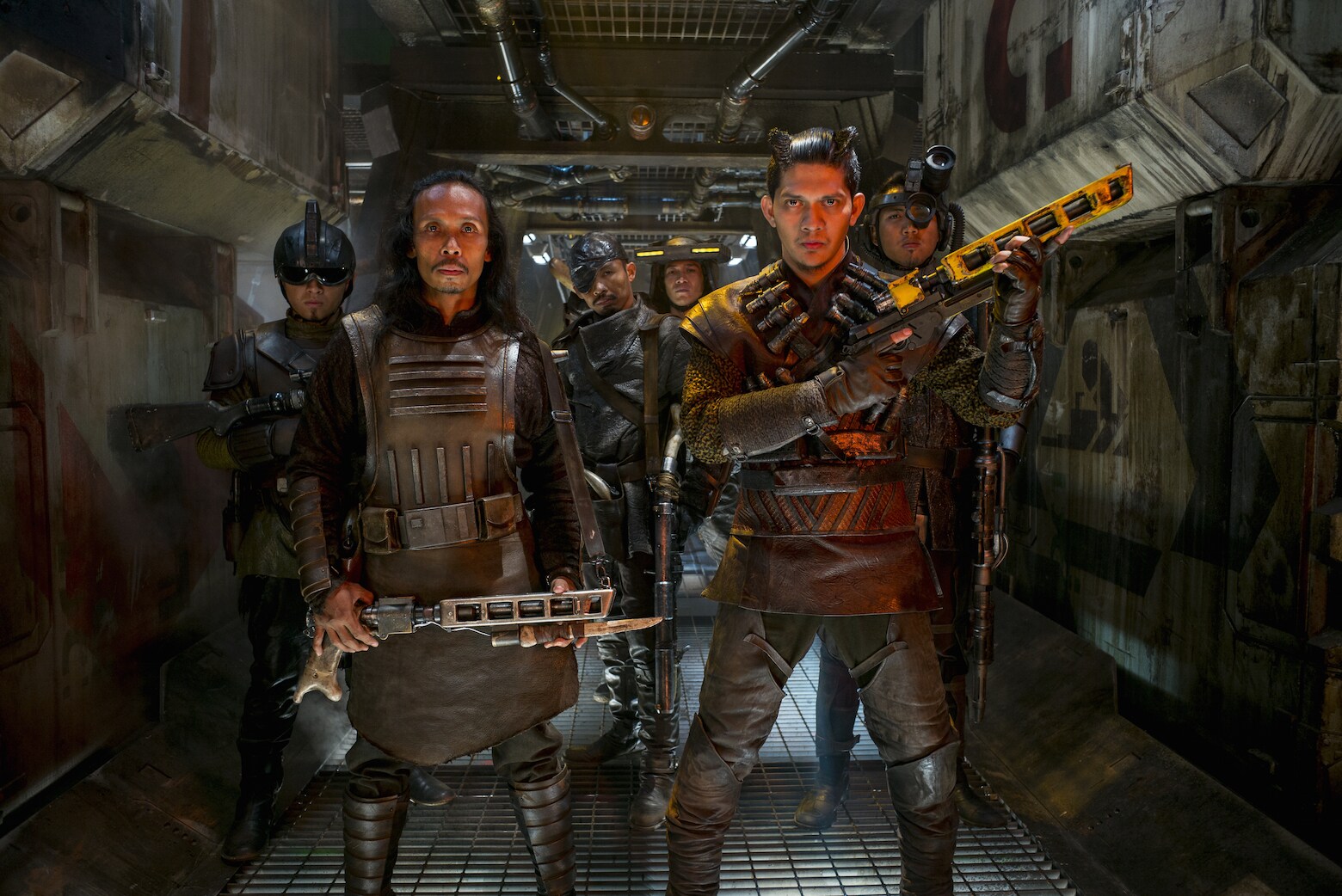 Why not have BB8 transfer the map data onto the Falcons computer and drop BB8 off somewhere.  Why would Han Solo need Maz Kanata to tell him how to contact the resistance?   ( And why have BB8 go into Maz’s bar, why not hide him on the Falcon?)

He’s HAN SOLO, he would surely know where SOME resistance bases / contacts where. And he would certainly have SOME way to contact Leia?

Give Rey that “chip” that Poe stuck into BB8 and send her on her way. At that point no one was looking for Rey.    EVERYONE was looking for Han Solo, Some of the first order might be interested in Finn, but who had heard of Rey at that point?

( I know,  It was the “will of the force” that Rey meet Maz and get the lightsaber….)

Then again its like Princess Leia telling Han to fly the Falcon right to Yavin 4 even though she says she KNOWS they’re being tracked.